Whether creative and edgy, personal works of art, fashion, editorial or commercial work, its always about the drive to create images that inspire wonder!

Mel’s early life was a mix of whirlwind traveling, living in an ashram in India and working as a photojournalist for a small news service. Then in the late 1980’s he accepted a position with Time Warner, Inc. and relocated to New York City. As Imaging Manager, Mel worked with the top photo editors and imaging staff of all their flagship magazines, such as: Time, Life, People, Sports Illustrated and Fortune.

He twice received the AWARD FOR EXCELLENCE from Time Inc. Magazines.

World’s await with All possibilities

There’s something intimidating about the unknown. But there’s also something very exciting and wonderful. 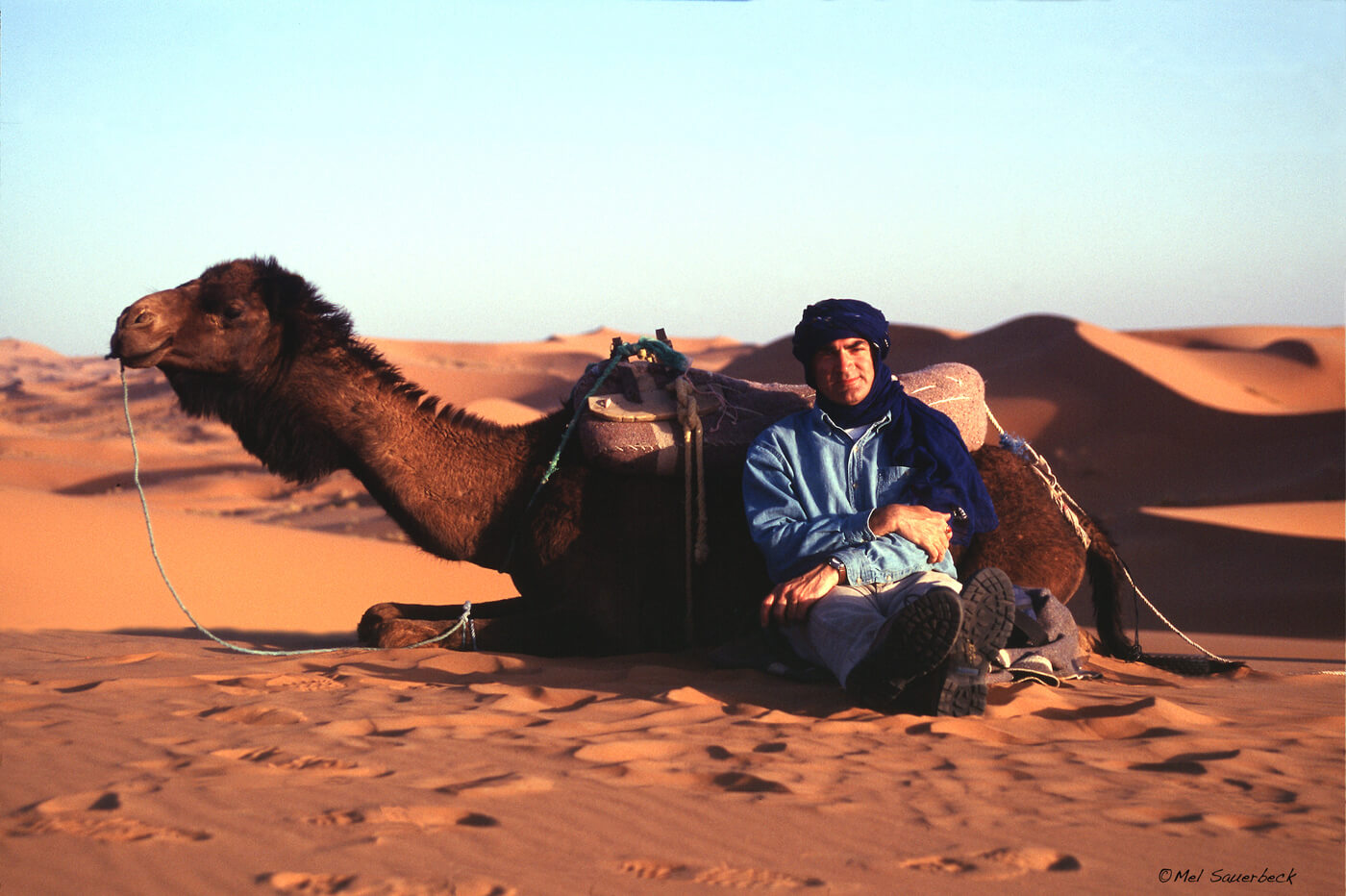 Mel on location shoot in the Merzoga desert, Morocco 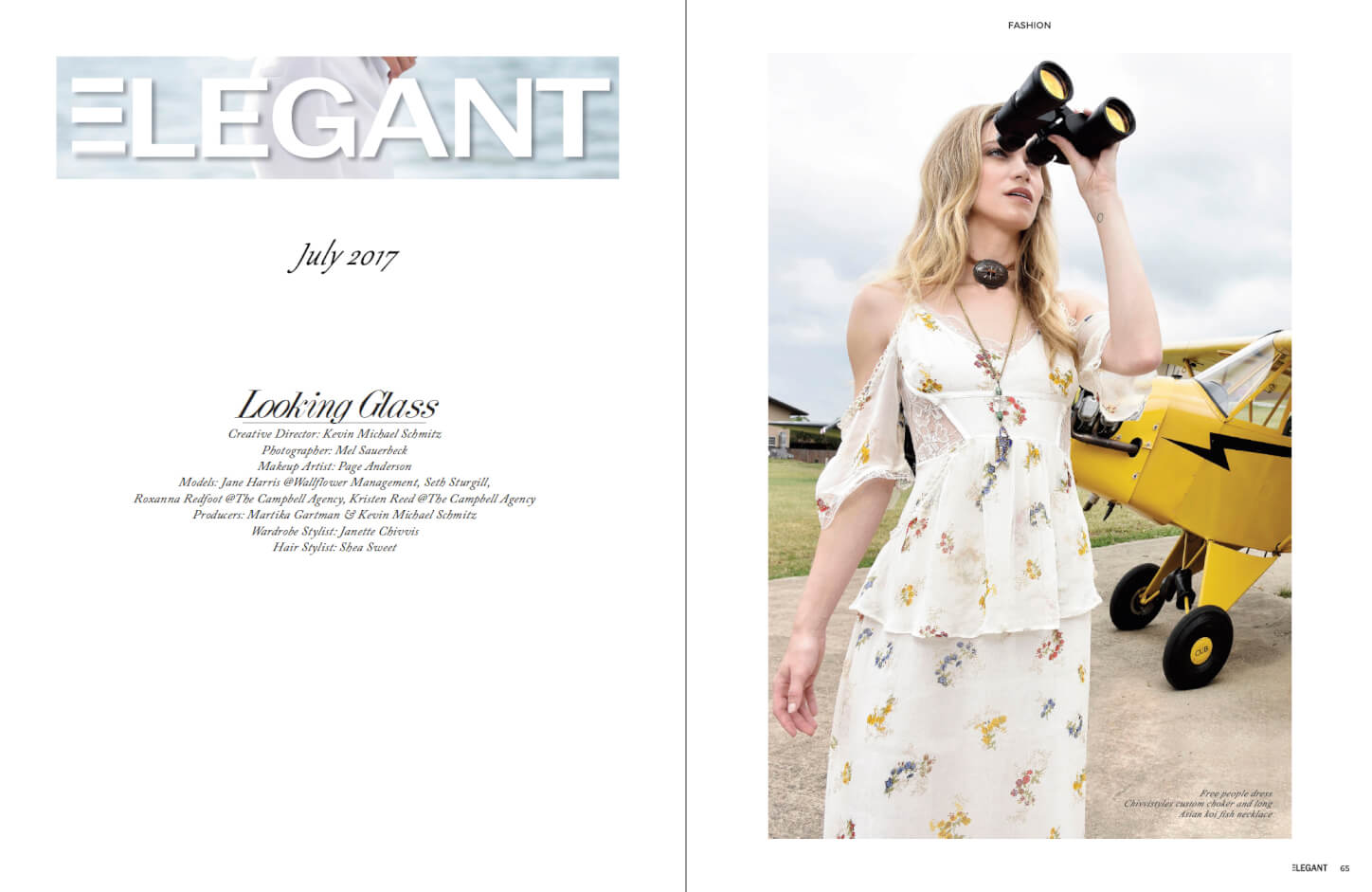 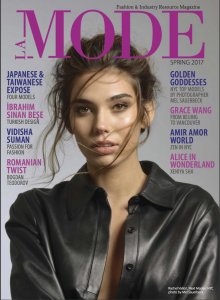 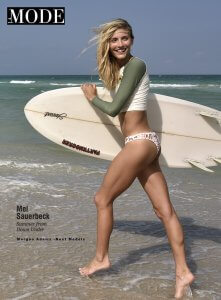 Hey! Thanks for stopping by! My name is Mel Sauerbeck and I’m a professional fashion, editorial & advertising photographer working worldwide.
Address: Everywhere and Iowa too!
Phone: +1 (641) 781 0640
Email: navaswan@gmail.com